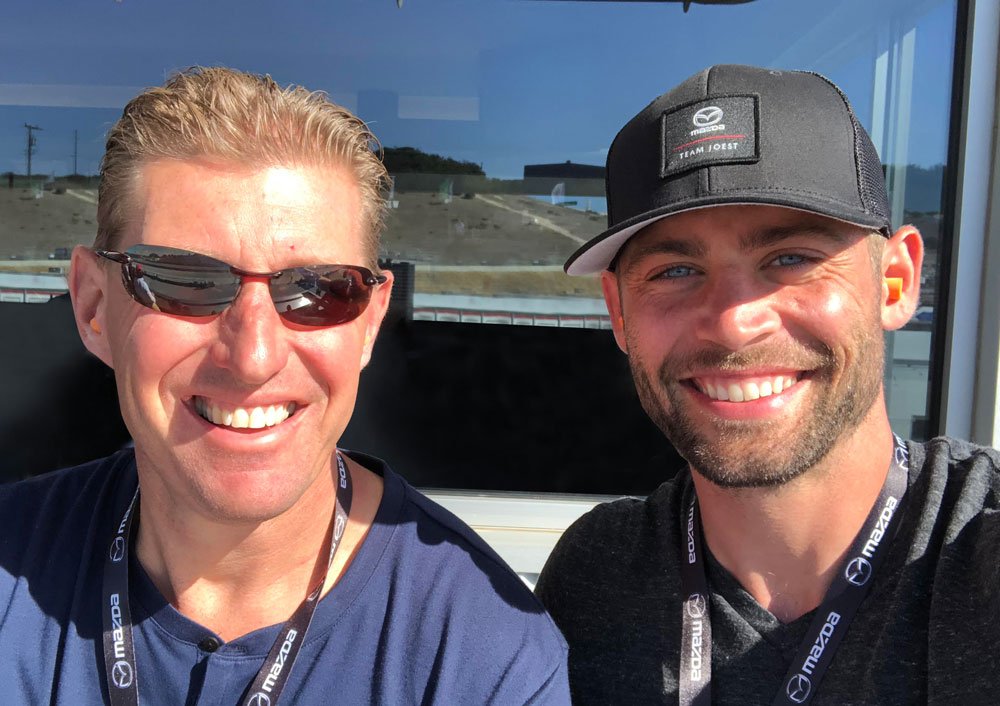 Cars were always a topic of discussion when growing up in the Walker household. When I was just four years old, I got a Power Wheels army Jeep for Christmas. I drove that car all over the place; and under my older brothers’ tutelage, I was racing timed hot laps in the driveway in no time. My oldest brother was and is my greatest inspiration. And like so many other aspects of my life, he heavily influenced my love of cars.

As Paul's career (and car collection) began to grow, I became exposed to a wide range of cars from American muscle, to JDM legends and German autos. Paul never could just pick one genre, he had to have them all, and in so doing making my love for cars very well rounded. In creating FuelFest, I knew I wanted to create something enjoyable by all enthusiasts. It’s the variety out there that keeps the car culture so interesting. Cars are art, a canvas to which the owner can truly make his or her own.

I’ve been grateful to witness the tremendous support of the car community of which Paul was so involved. Over the past five years, I’ve hosted car shows all over the world to benefit Reach Out WorldWide (ROWW) – from Australia, Hong Kong, China, Japan – to right in my backyard in Santa Clarita. Since taking over Paul’s foundation in 2014, it has been my honor to help carry on his legacy, and it is inherent in the mission of FuelFest to continue to provide this charitable aspect.

I have always had a passion for turning nothing into something and dreams into reality. When I was 12 years old, I started mowing lawns in my neighborhood, next came pagers and cell phones. Fifteen companies later, I am finally getting to focus on my all time favorite expression of art. Automobiles. My vision for FuelFest is to create an experience that appeals to everyone from the sixteen-year-old buying his first car to the collector building a bigger garage.

With jaw dropping sponsor showcases, live over-the-top entertainment, and of course, an incredible display of cars, FuelFest will take you back to the moment you first laid eyes on your favorite "piece of art”. We want you to leave saying, “I can’t wait for next year!"